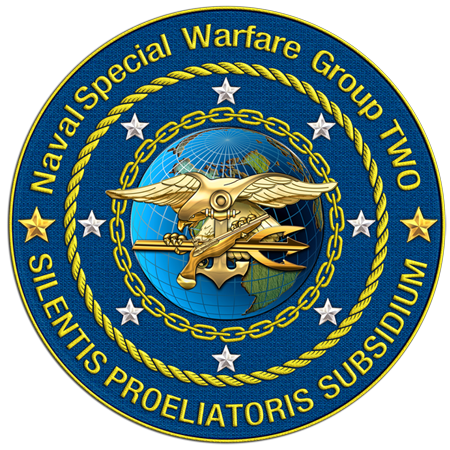 The Naval Coastal Warfare community is a component of the United States Navy, part of Naval Expeditionary Combat Command. 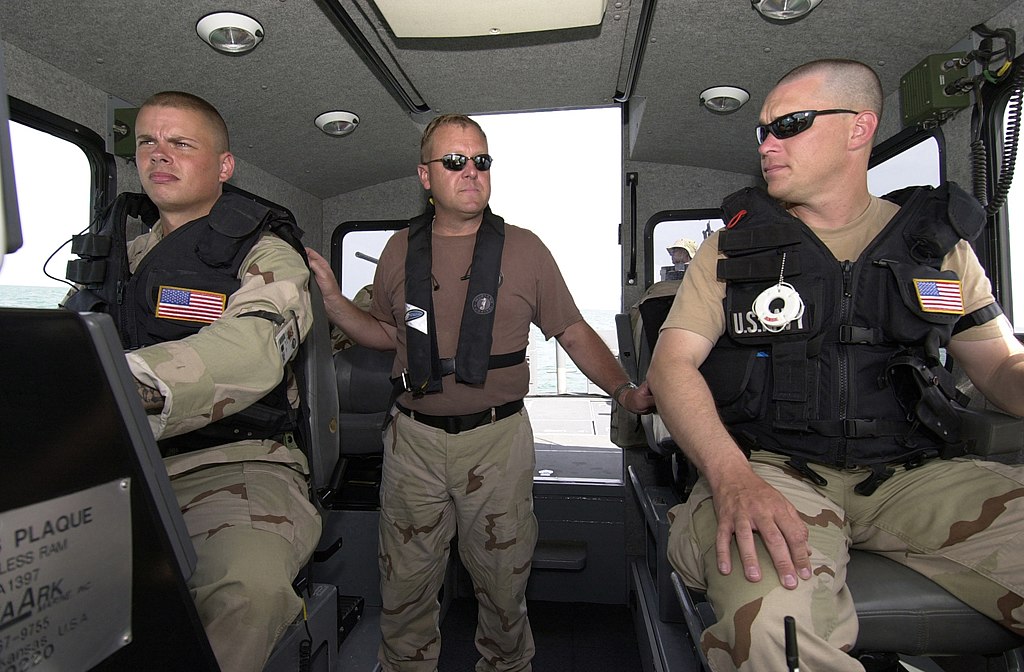 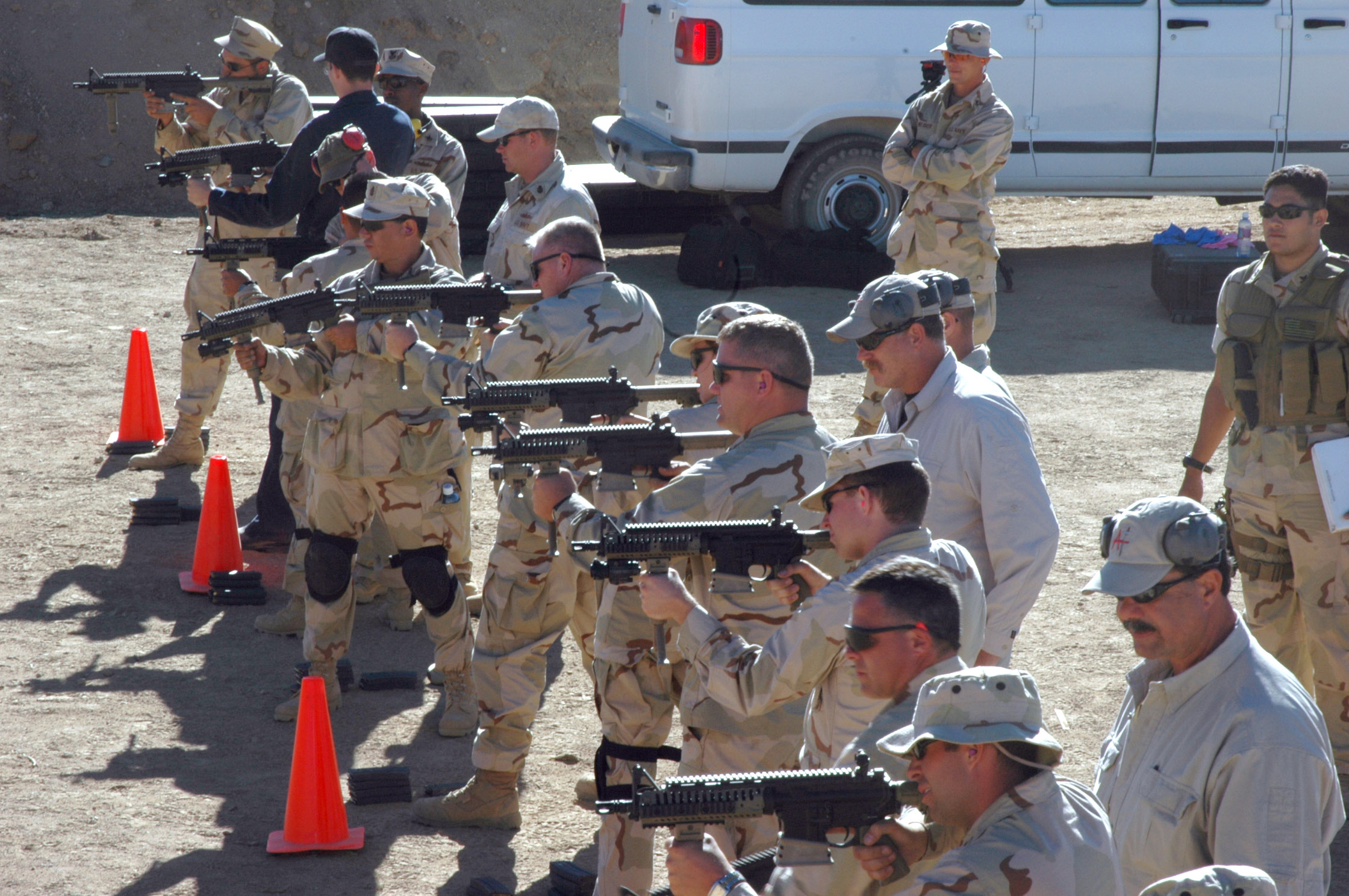